Why and how we must fight climate change

In the last few decades, the temperatures have risen, wildfire seasons have become months longer compared to before, the ice in Antarctica has begun to melt 6 times faster, the colors of the coral reefs have faded and the mosquitoes have expanded their territory and are now able to spread diseases to more people.

People influence the climate by deforestation, the burning of fossil fuels, mass livestock farming, and other activities. These activities add huge amounts of greenhouse gases to those which are already excreted naturally and so they amplify the greenhouse effect and global warming. 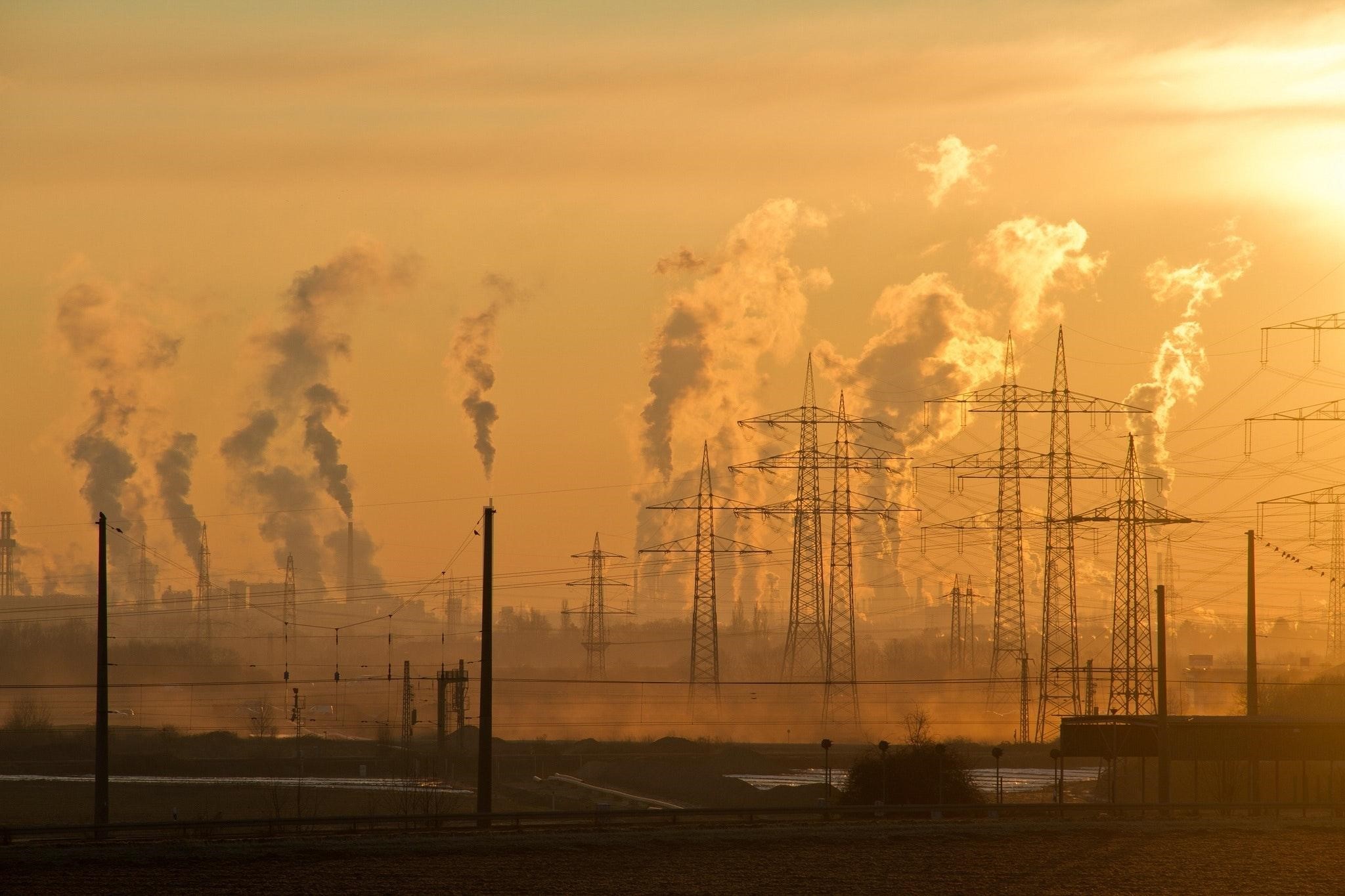 Here are 5 ways you can help fight against climate change now!

Using less energy not only saves you money but also helps reduce emissions.

In the European Union, meat and dairy production is responsible for about 12-17% of greenhouse gas emissions, and worldwide, the livestock industry produces more greenhouse gas emissions than all vehicles combined. You don’t have to be vegan or vegetarian, because even a small reduction in the amount of meat and dairy products we eat can reduce the environmental impact that agriculture has.

Also, when buying fruits and vegetables, try to buy organic options. Organic foods are usually not only healthier but growing them also protects the environment.

Plastic is present in almost every aspect of our lives. The durability of the material is its biggest disadvantage - we are struggling to get rid of it. Almost all plastics are made from fossil fuels and in each phase of its life cycle, plastic emits greenhouse gases.

If we own less and use more items together, we have to produce less, and that saves resources.

When it comes to climate protection, a bicycle is a much better choice than cars, motorcycles, electric scooters, etc., because it does not emit harmful gases.

There is still time for action. Each subsequent rise in temperature is worse for the planet than the previous one. But they are not inevitable. It is not too late to slow down climate change, as long as we act now. 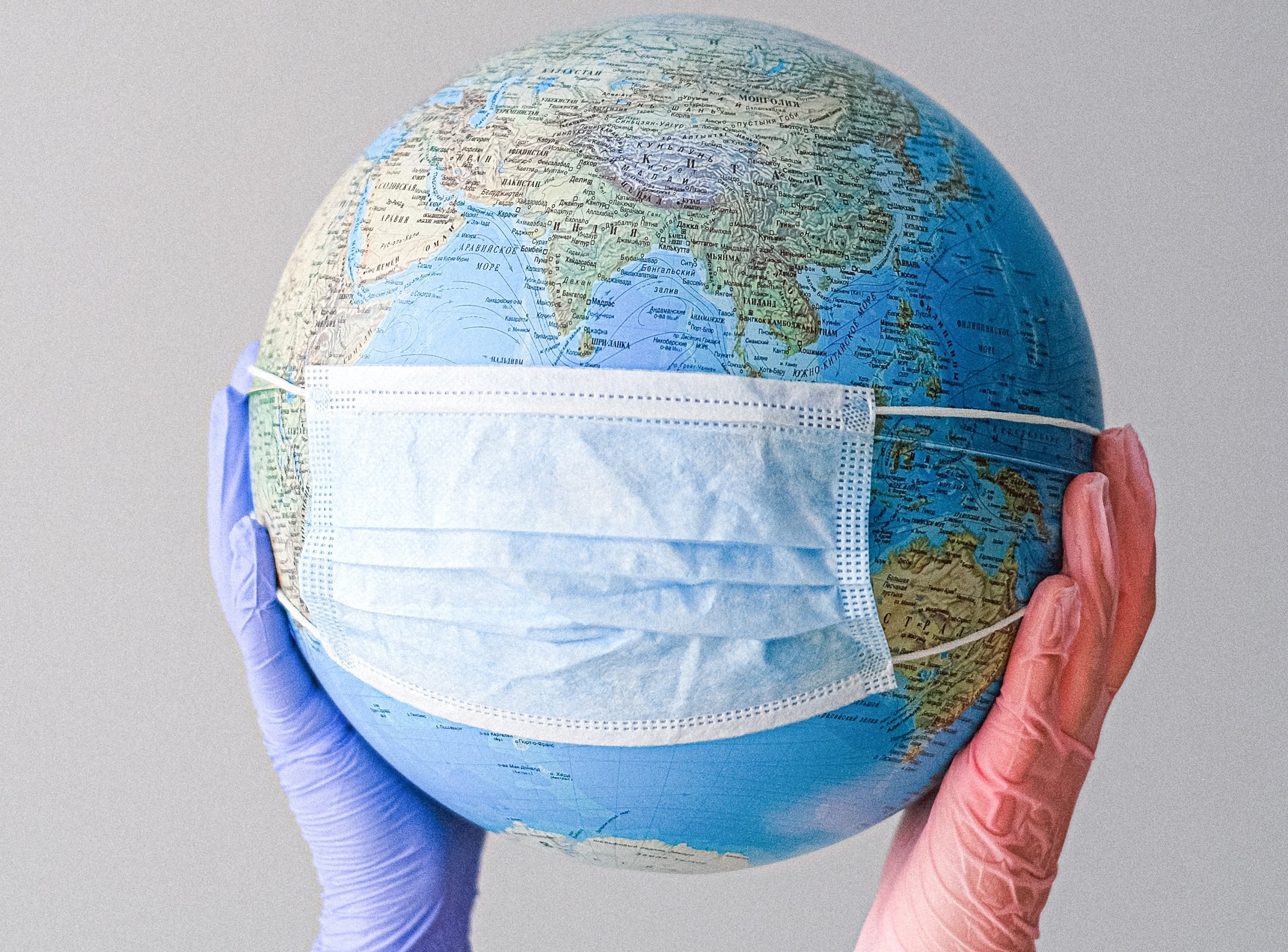 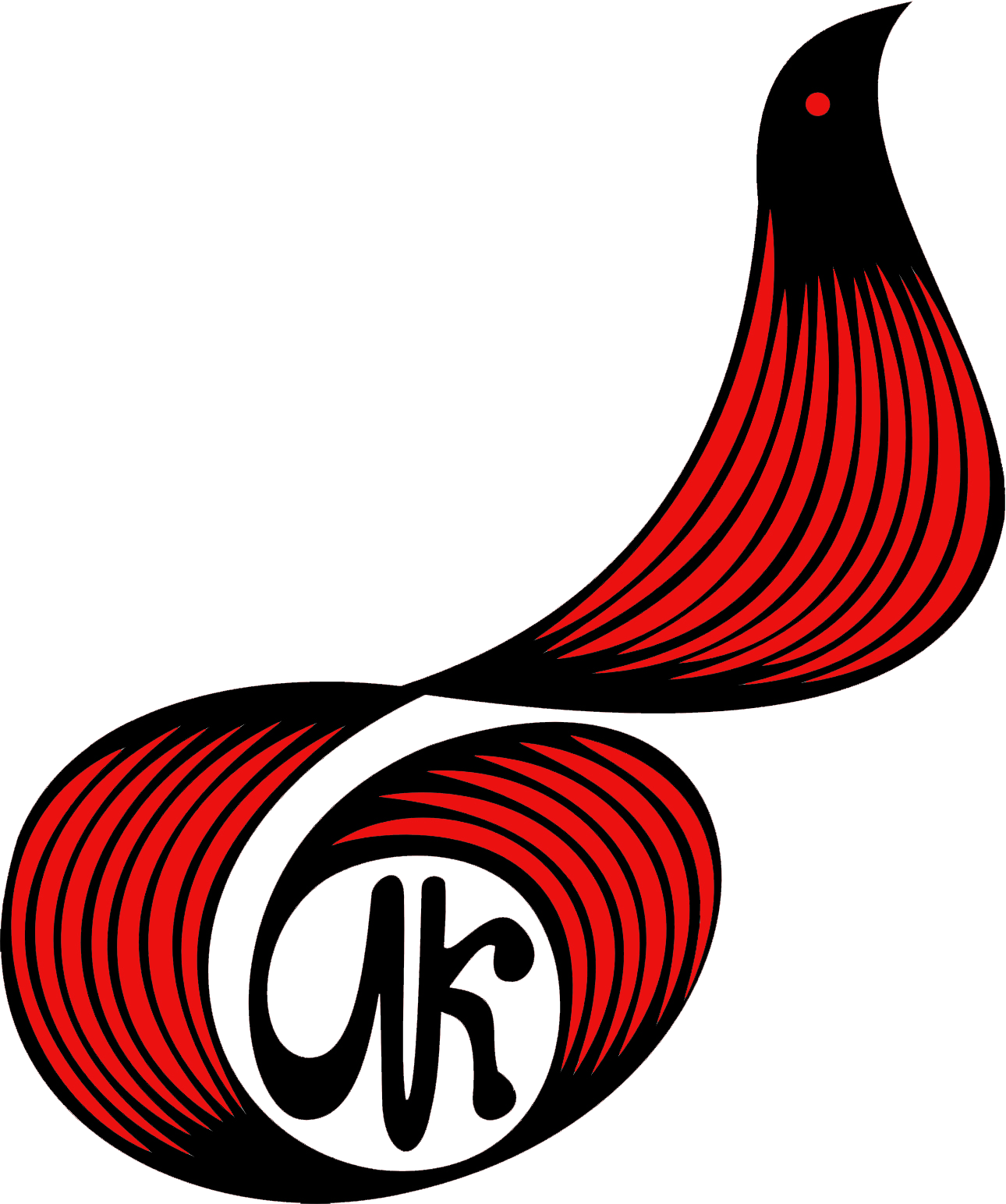